Bill went from being a hippie in late 1960’s at the University of Colorado, to being a successful business man – in both the Samsonite Luggage and the Catalina Marketing organizations.

He then became an ordained minister and was responsible for the start-up of six churches under the Pathways Community Church umbrella, from Florida to California to Guatemala.

He has served on the boards of Big Brothers Big Sisters, Junior Achievement, and the Florida Baptist State Board of Missions. He is the Founder and President Emeritus of the Florida Dream Center. He left FLDC in the capable hands of CEO, Steve Cleveland as he continues to work in the Human Trafficking arena by launching a new organization specifically dedicated to the fight for victimized individuals. He is also a national and international speaker on the subject of Human Trafficking. 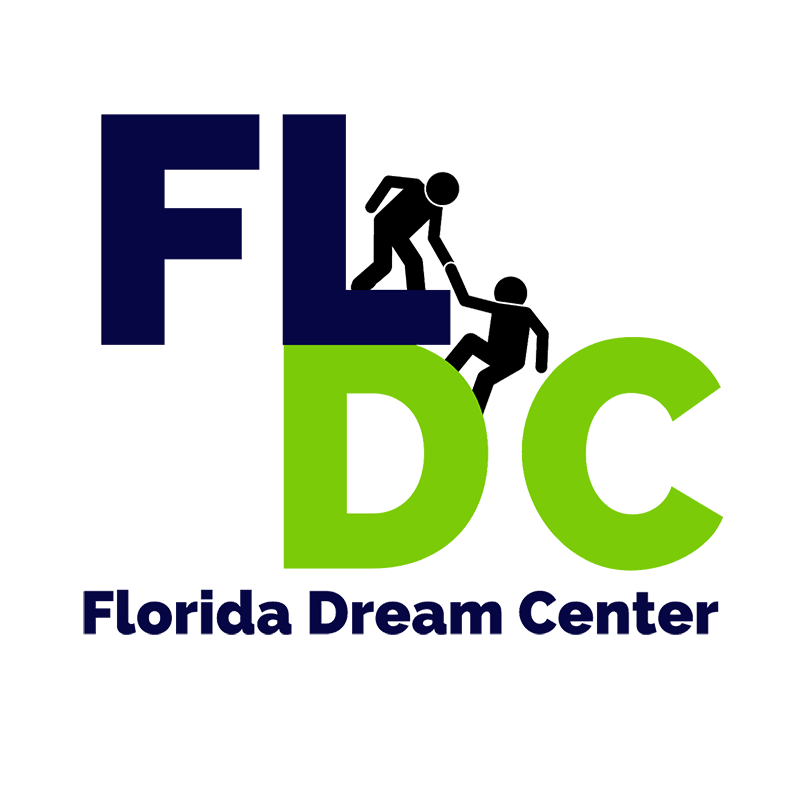