During his time as the volunteer Adopt-a-Block Director, Steve successfully expanded through the entire unincorporated Lealman area, serving more than 21,000 residents (in addition to expansions in Tarpon Springs). After becoming CEO, he led the development of the Work Readiness Training and Resident Advocacy program, while continuing to grow the Mobile Food Bank and Adopt-a-Block programs. Mr. Cleveland identifies his professional goal to serve and provide consistent professional values, of the highest levels and standards he represents. His personal mission is to act as an instrument of positive change in his family, his work, and his community. He commits to utilize all the talents that God has given him to help be a positive impact in his community. Steven believes it is better to serve then be served. Through this focus he knows he will give more than he takes which will provide a positive role model for his family.

Mr. Cleveland has serves on the Lealman CRA board since January 2015 and the Pinellas County Opportunity Council, he feels this is a better way to know the needs of the residents living in the Lealman area. Prior to this he has served as a member of the Hillsborough County Parks and Recreation Executive Board of Directors, as well as the boards of directors of Child Protection Education of America, Everyday Blessings and YES United of America and is involved with several fraternal organizations including the Eagles, Moose and AMVETS. 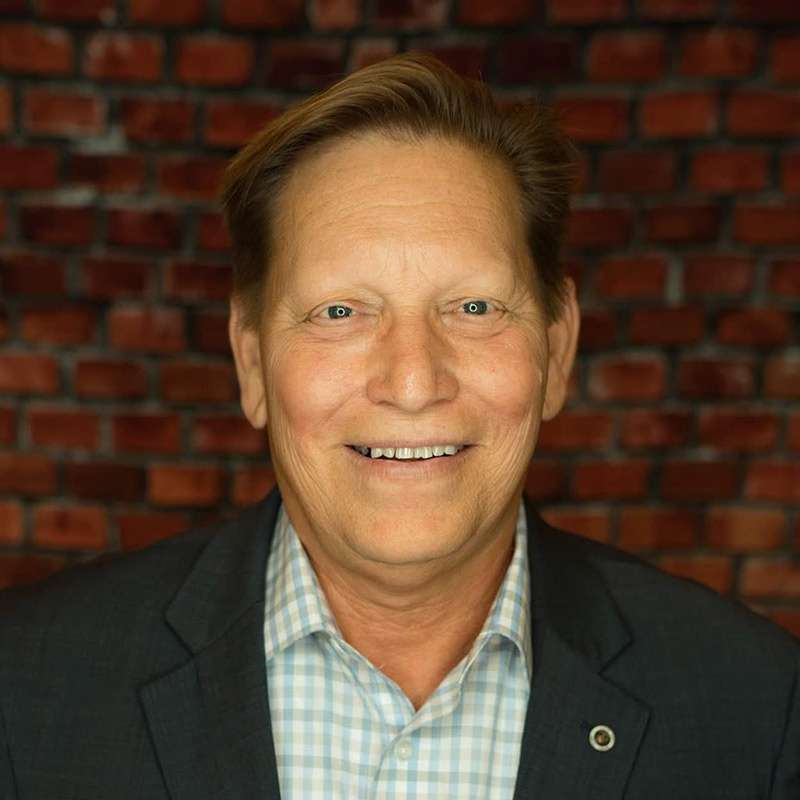